Knives and Skin, which screened at the 2019 Fantasia International Film Festival, is a tough movie to wrap your head around. It's ambitious and stylish, but for certain viewers, it will also be off-putting in its approach, which is clearly, unmistakably David Lynch-ian. Writer/director Jennifer Reeder is a filmmaker to watch, even if this particular work shows her influences too strongly.

The story is set in Middle River, a small town somewhere in the Midwest. High school student Carolyn Harper (Raven Whitley) has disappeared following a night out with her boyfriend. Her vanishing creates ripples among friends, family members, and folks in the community, all of whom struggle to come to terms with what it might mean.

There's no doubt that Knives and Skin has been influenced by Lynch's Blue Velvet and Twin Peaks. Like the former, it focuses on dark happenings in a small town. Like the latter, it's ostensibly about the disappearance of a teen girl, but really about the quirkiness of those who knew her. That's kind of the problem here. The movie feels so much like an attempt to mimic Lynch that it only sporadically finds its own voice.

The similarities jump out at you: intentionally bizarre dialogue that frequently seems to consist of non sequiturs; an intermittent ominous low rumble on the soundtrack; and kooky people doing nonsensical things for unspecified reasons (instead of a log lady, there's a girl who sells used tampons, another who wears a fur coat made out of stuffed animals, and a woman who wraps her bed pillow in tin foil). Marika Engelhardt plays Carolyn's mother, who is driven to the emotional brink, thereby making her this picture's equivalent to Leland Palmer.

One of the notable traits of Twin Peaks and its subsequent Fire Walk With Me movie was the way singer Julee Cruise occasionally popped up to croon some sad-sounding ballad. Knives and Skin has something similar. The characters, at various points, sing mournful versions of '80s New Wave songs like Modern English's “I Melt With You” and Naked Eyes' “Promises, Promises.” This technique actually works pretty well, helping to convey the sorrow all the characters are grappling with.

Reeder gets good performances from her mostly young cast, and makes great use of color, especially pink, blue, and purple, all of which are used evocatively. Carolyn's yellow glasses provide a striking image, too. The director also nails the ending – a credits sequence featuring a powerful slow-motion shot and brilliant use of the 1983 Icicle Works song “Birds Fly (Whisper to a Scream).” It's a moment where you feel a sense of humanity, of something lost, as well as an indication that the citizens of Middle River will find their way again after tragedy.

More like it would have helped offset the excessive surreality of the plot. This is an interesting work, and its maker visibly has talent. Here's the thing, though: Just as no one can do Airplane!-style comedy like the guys who made Airplane!, no one can do David Lynch like David Lynch. Knives and Skin tries just a little too hard to do David Lynch.

Knives and Skin is unrated, but contains adult language, some violence, and sexuality. The running time is 1 hour and 51 minutes. 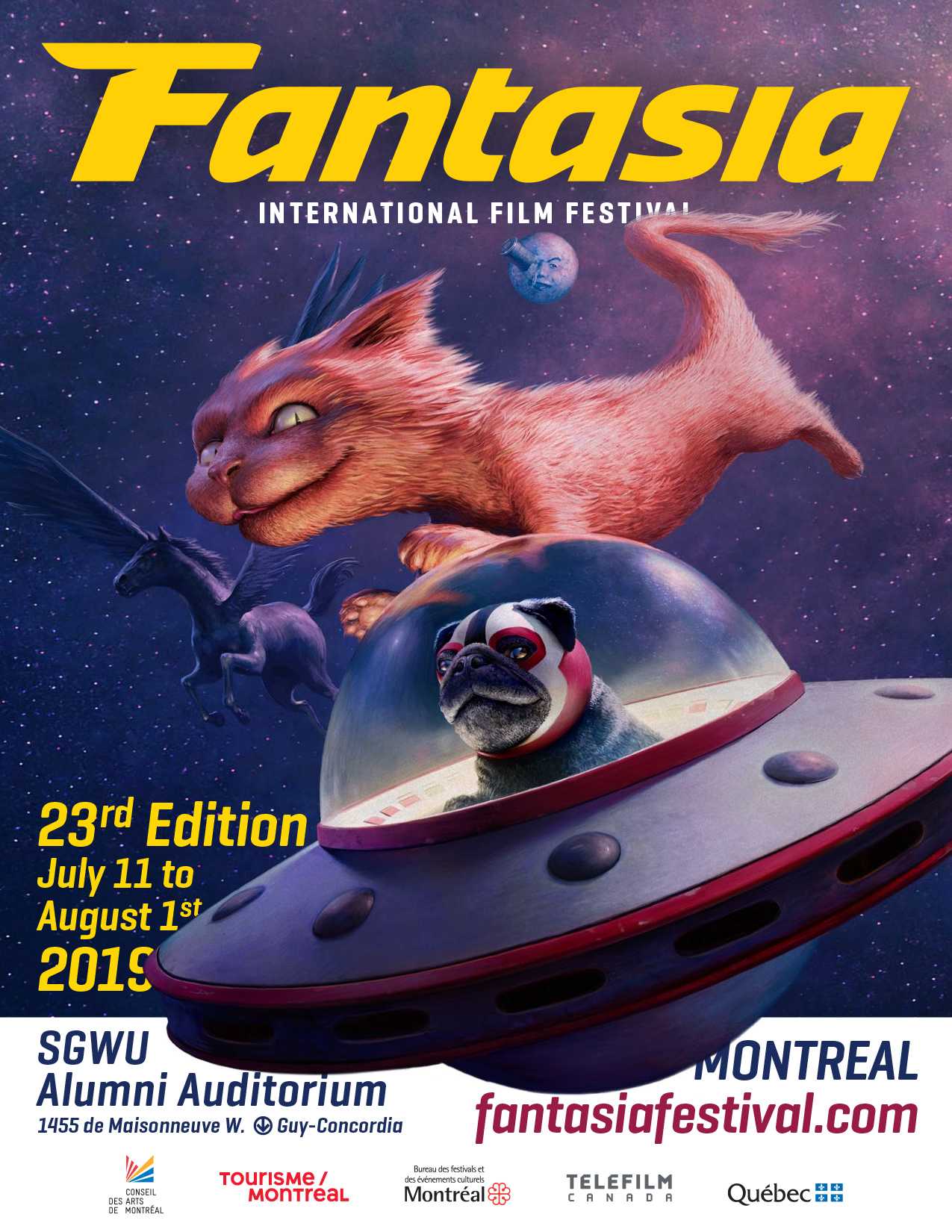